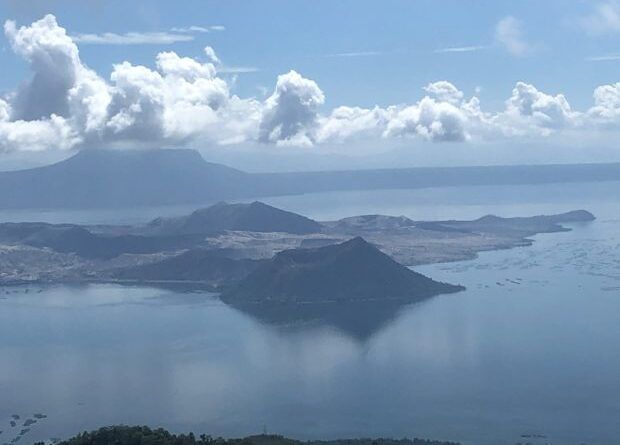 The Phivolcs intensified their vigilance on the Taal volcano, after the recorded abnormality from the volcano increased.

In just the past 24 hours, up to 252 volcanic earthquakes have been recorded, including 17 episodes of volcanic tremor lasting up to five minutes. 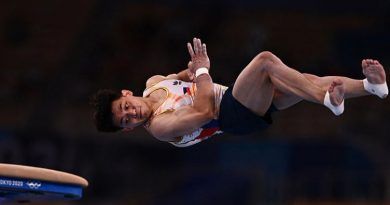 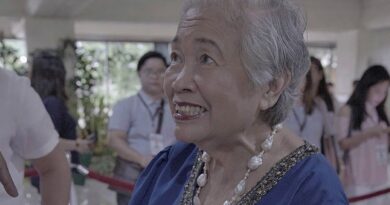 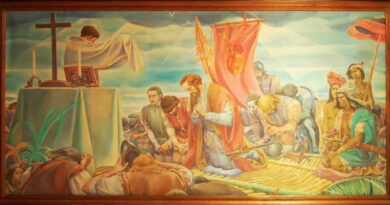 Statement on the site of the 1521 Easter Sunday Mass