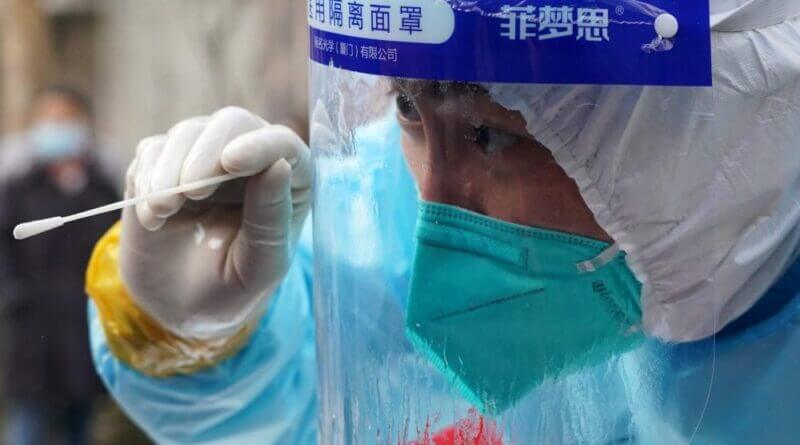 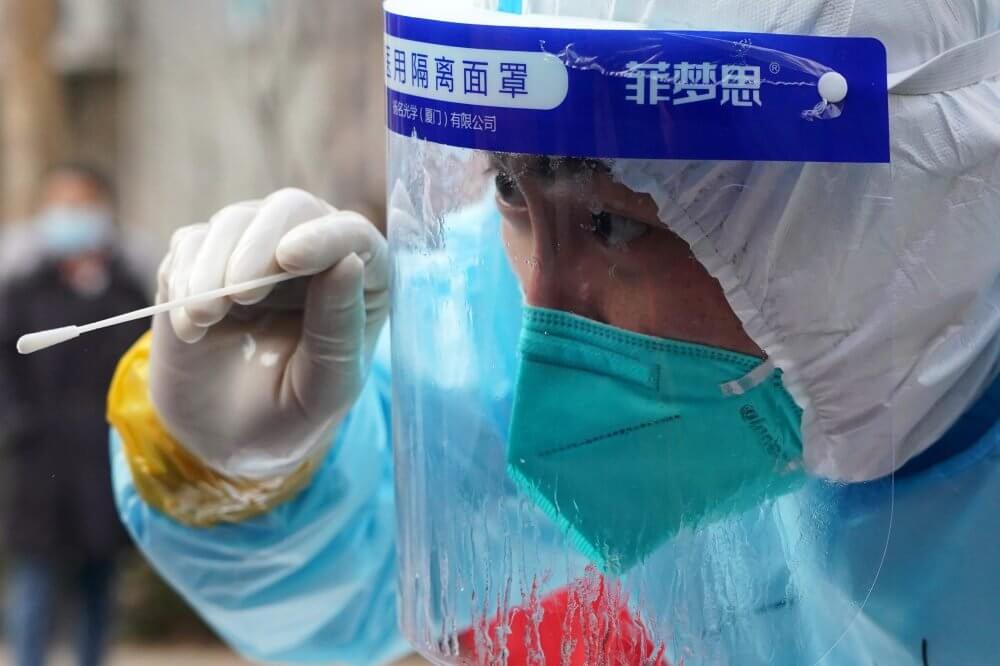 The said method causes “psychological distress” to those undergoing it.

Earlier, the US complained about this method of China, which was strongly denied by the latter. 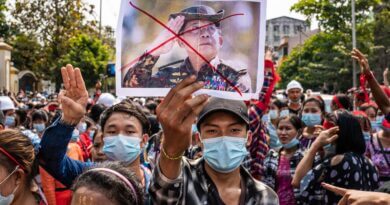 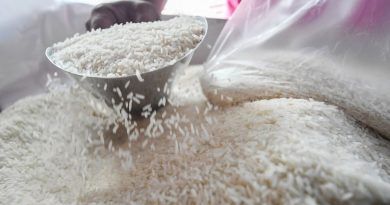 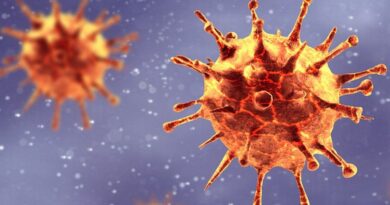