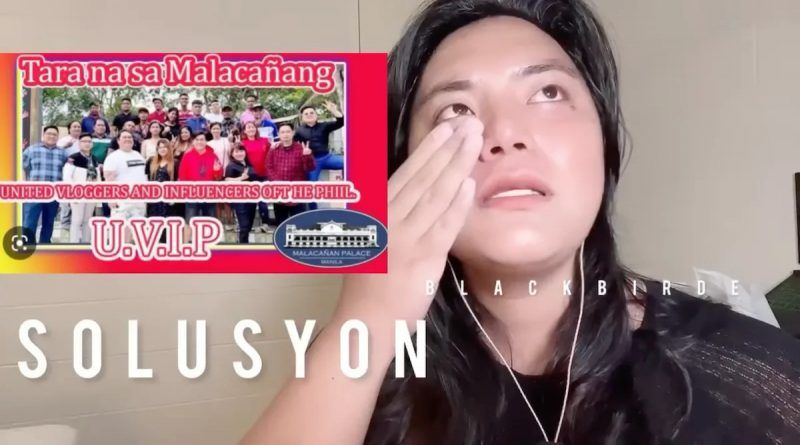 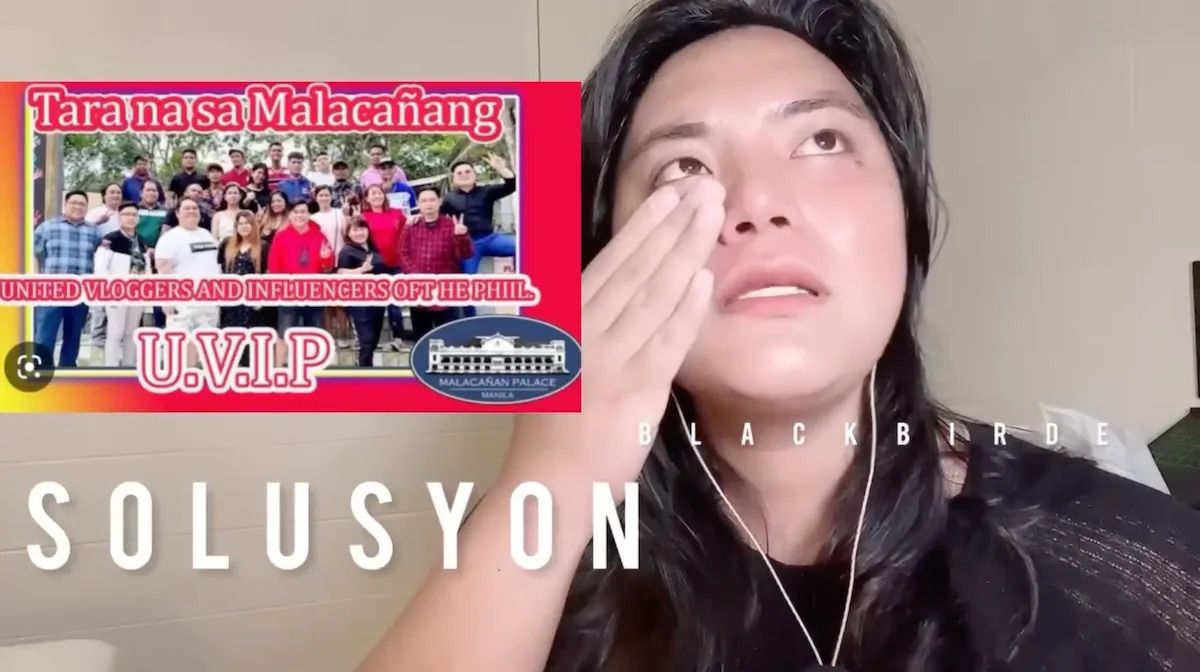 MANILA, Philippines – On October 24, Blackbirde, a pro-Marcos vlogger with over a hundred thousand followers posted a YouTube video.

True to her vlogging style, she sat close to the camera with a white wall behind her, then spoke into a lapel microphone she held with her pinching left hand.

The video’s title was vague – “Solusyon” (solution). In her video, she talked about the United Vloggers and Influencers of the Philippines (UVIP), the pro-Marcos vlogging group formed with the purpose of gaining access to Malacañang.

She dropped a bombshell within the first two minutes: the group was disbanding. And on bad terms. 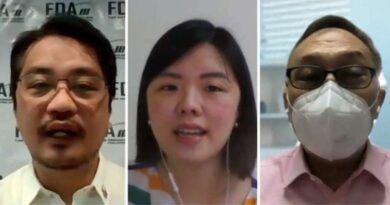 DOH: Continue the vaccination; health worker who died, due to COVID-19 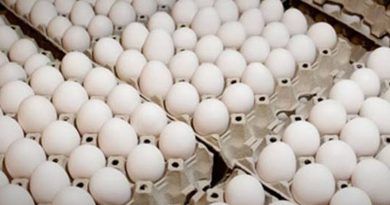 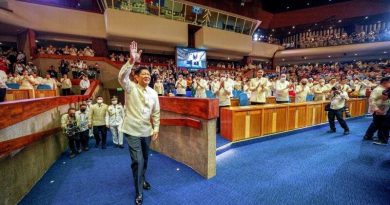