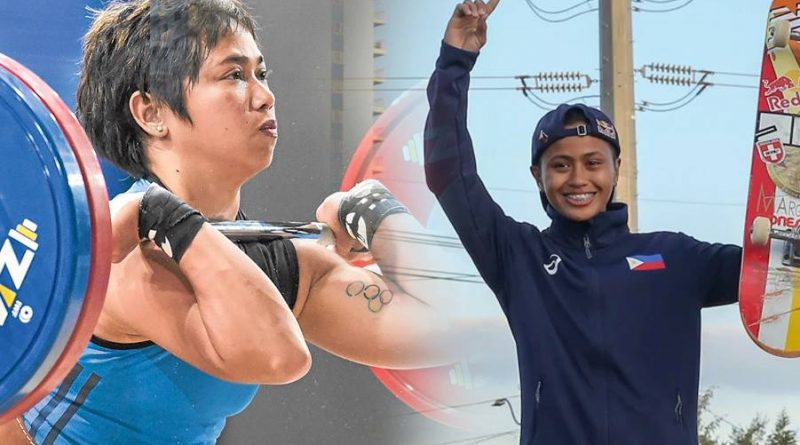 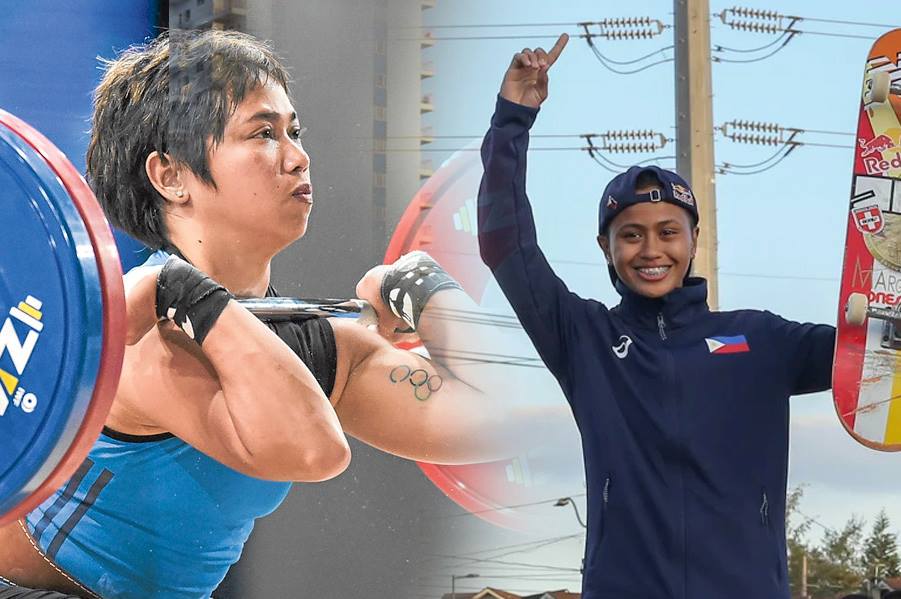 Pinay weightlifter and Tokyo Olympics gold medalist Hidilyn Diaz is now more talked about on the internet, than any other athlete in the so-called “greatest show on earth.”

According to Facebook, the Pinay athlete surpassed other players who used to be popular on social media, namely American gymnast Simone Biles and Brazilian skateboarder Rayssa Leal.

Even in the photo sharing app Instagram, Diaz is one of the people in question.

It was noted that the Olympics are more mentioned in the Philippines, than in the United States and India.

Skateboarder Margielyn Didal is famous in Brazil and other countries.

This is due to Didal’s cheerful “aura” even though he did not win the desired medal.

He also became a role model for others because of his sportsmanship and cheerfulness for the success of his fellow athletes. 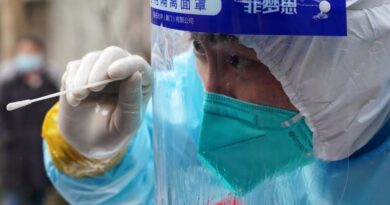 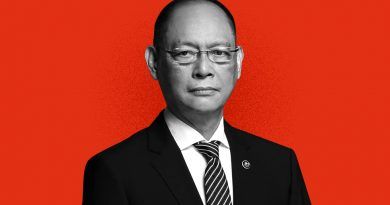 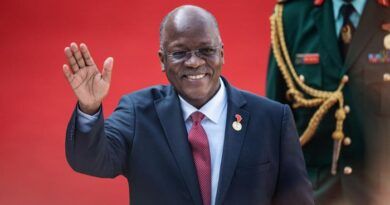