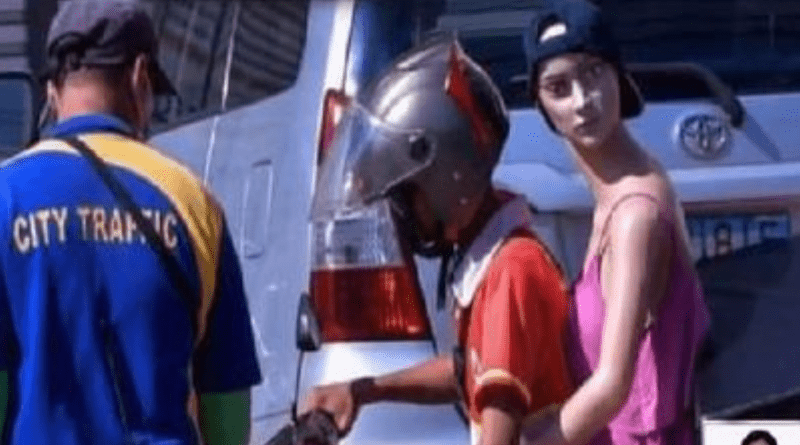 In the Viva Pinas” report this Tuesday, the photos that went viral on social media were shown in relation to the visit by the enforcers to the delivery rider because his rider was not wearing a helmet.

And when the enforcers approached the motorcycle, it became clear that the rider’s body was actually a mannequin to be delivered.

In Viva Pinas’ interview with the rider, he said that at first he did not know how to deliver the mannequin because of its size.

Until he thought of riding the mannequin like a human rider.

The enforcers did not look at the delivery rider who left safely.

Aside from the good vibes brought, netizens also saluted the traffic enforcers for being alert and doing their job properly.

About P2-M worth of marijuana block, left on the road in Kalinga 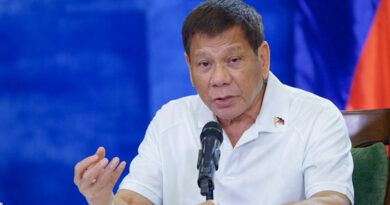 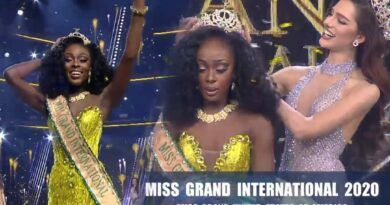